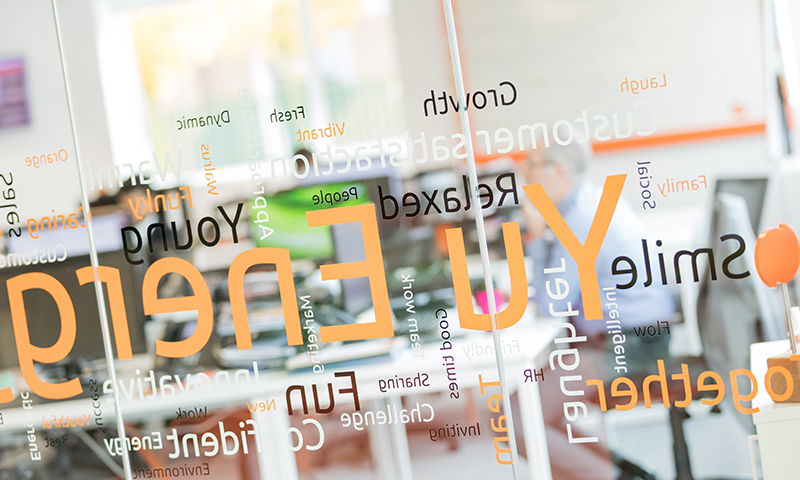 But what is the reason behind this shift? Is it that customers are becoming wiser and more clued up when it comes to choosing who their energy supplier is? The rising costs in gas and electricity prices being charged by the Big Six has lead to an increase in people “shopping around” and seeing what’s on offer when choosing their supplier. The independent suppliers are able to offer competitive rates due to lower overheads and the lack of greed driving these companies seem to be getting people on board.

At Yu Energy, we encourage existing and potential new customers to have a look what’s out there. We call them as their contract is up for renewal, warn them of the dangers of being “rolled over” (on to another years contract) and how much they could be charged if they end up paying “out of contract” rates, before offering to quote for their energy – if they want. We pride ourselves on being a company that wants the best deal for our customer, whether that’s with us or with one of the other energy suppliers. Hopefully this honesty and fresh approach, along with very very competitive prices will mean that these people choose Yu Energy as their chosen supplier.

The largest independent supplier has over 1 million accounts and have grown ten fold in the last 3 years. This is a huge indication of how the market is shifting and hopefully in 3 years time Yu Energy will be hot on their heals!

Managing New Connections For Your Business