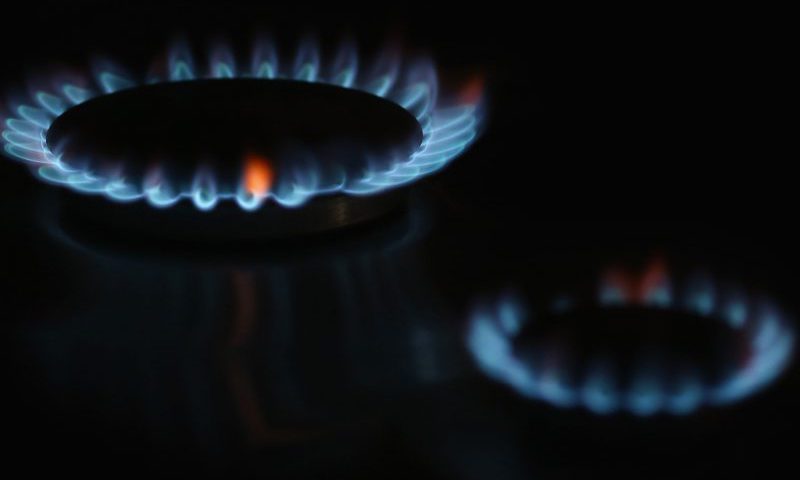 The Competition and Markets Authority today released a 49 page update to its investigation into the UK Energy market. The initial statement was released in July 2014 and highlights the need for more choice and competition within the market for consumers to get the best deals available. You can read a summary below or click this link to read the full report.

London, 18 February (Argus) — The UK electricity market’s lack of liquidity and the vertical integration of the country’s largest utilities do not appear to impede competition, but there are “clear arguments” for other changes to the structure of the UK wholesale market, the Competition and Markets Authority (CMA) said today.

In an update on the focus of its energy market investigation, the regulator put greater emphasis on the sector’s regulatory framework and how it has affected competition in the market.

The CMA’s initial view was that certain policies, such as the recently launched capacity market, may over-compensate some generators, while there are “clear arguments” for locational prices to take account of costs associated with system constraints and losses.

Previous investigations have suggested that a move to locational pricing across the country could result in a fall in power prices for consumers in Scotland and northern England, while those in the south of the country would see prices rise. And the significant increase in installed wind power capacity in Scotland in recent years could suggest even larger price differences now.

The CMA also highlighted the large number of regulatory codes in electricity as an issue that requires further investigation, to see whether it adds to barriers to entry for smaller suppliers and dampens competitive innovation.

In their initial submissions to the investigation, small suppliers highlighted the difficulty in amending regulatory codes and said the process was biased towards the UK’s six-largest utilities.

In contrast, the six utilities — Centrica, SSE, Eon UK, EdF, RWE Npower and ScottishPower — largely dismissed concerns with regards to the CMA’s originally stated areas of focus for the investigation.

In its response to the CMA’s initial statement from last year, SSE said:

“A combination of a lack of market power in the generation market, plus existing liquidity and regulatory constraints show that the vertically integrated energy companies have no ability to harm downstream rivals in supply.”

But Tim Yeo, Conservative party member of Parliament and chairman of the energy and climate change committee, said he is “staggered that [the CMA] appears so sanguine about the lack of transparency in the operation of the big six vertically integrated energy companies that control around 90% of the market”.

Energy and climate change secretary Ed Davey said: “If the evidence from the CMA is strong that the next step ought to be breaking up a company, if the CMA recommend that… we would not flinch from taking that tough action.”

And Caroline Flint, the Labour party’s shadow energy and climate change secretary said: “This report confirms that Britain’s energy market is broken and that radical actions is needed to protect consumers.”

The Labour party has stated it would freeze energy prices from rising until 2017, and increase the UK energy regulator Ofgem’s power to be able to force energy suppliers to cut their prices.

Why Should I Switch My Energy Supplier?